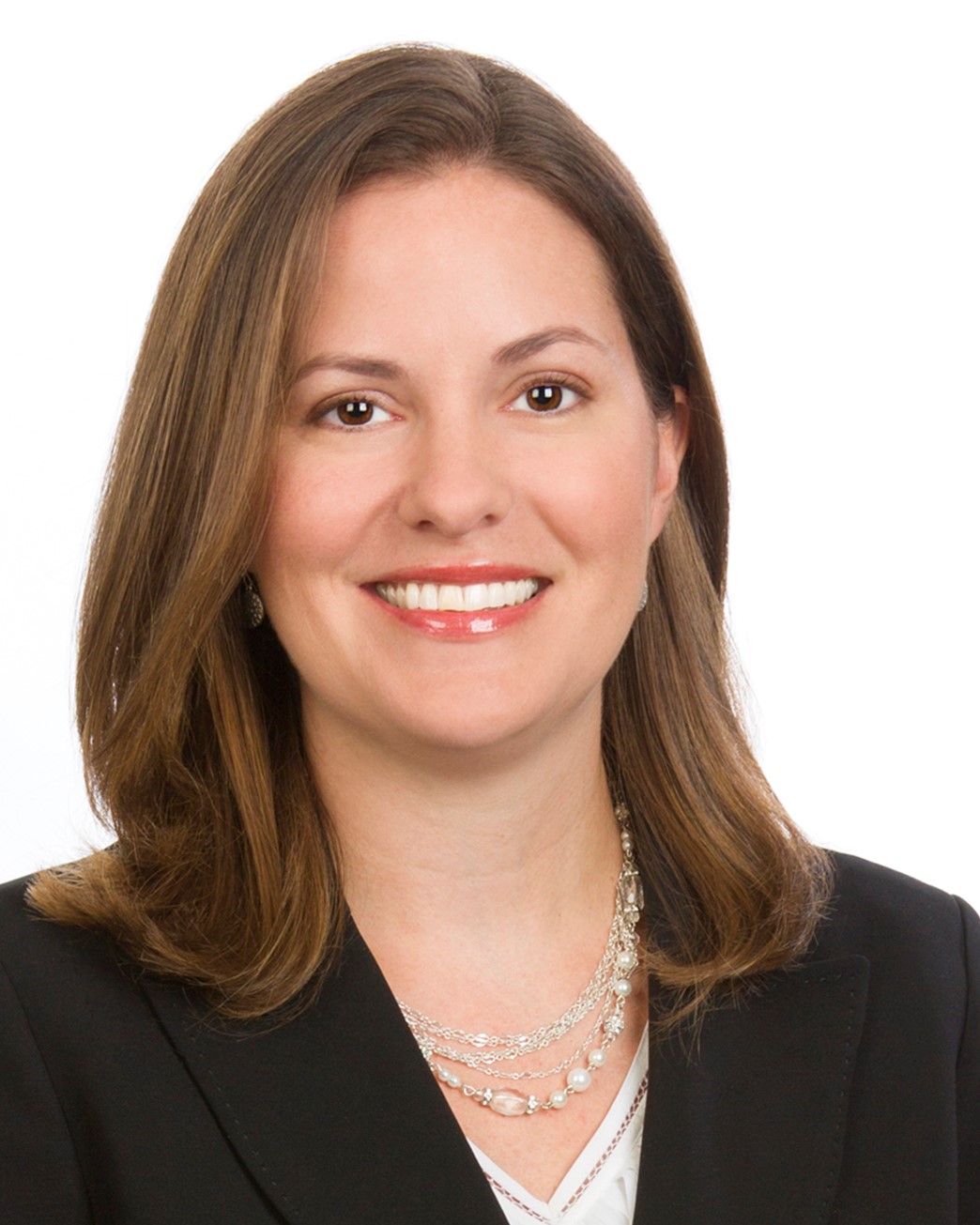 Emily H. Farr was confirmed as Director of the South Carolina Department of Labor, Licensing and Regulation on March 8, 2017, by the S.C. Senate after being appointed by Governor Henry McMaster. She first came to LLR after being appointed as its interim director by Governor Nikki Haley on August 8, 2016. As director, Farr seeks communication and cooperation with the agency's stakeholders to ensure South Carolina is a safe place to work and live.

Prior to joining LLR, Farr was a shareholder at Haynsworth Sinkler Boyd, P.A. Her legal practice focused on advising businesses on employment law matters and on financial services litigation.